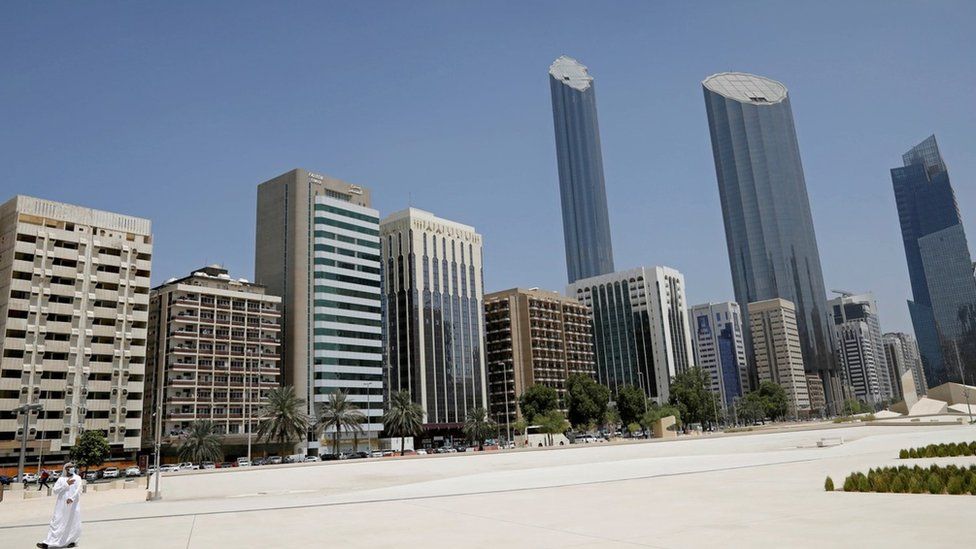 Three former US intelligence operatives have admitted to breaking US laws by carrying out hacking operations for the United Arab Emirates.

US prosecutors said the men had agreed to pay about 1.7 million dollars to resolve charges of computer fraud, access device fraud and violating export controls.

They worked for an unnamed United Arab Emirates-based firm and allegedly hacked into servers, computers and phones around the world.

There was no immediate comment from the men or Emirati officials. END