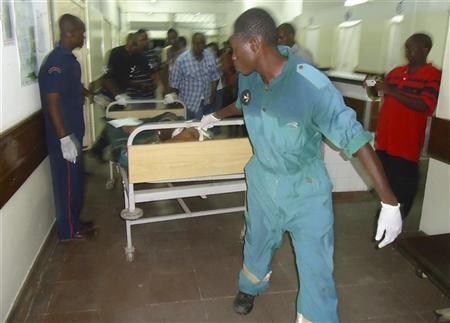 A local business man in Kinyamaseke town council in Kasese district was rushed to Kagando hospital in a reported critical condition after allegedly taking poison.

Mr. Kyamakya who asks the local community to be firm and adjust to the current financial challenges than committing suicide said the victim`s neighbors got concerned after he closed his shop on a busy Monday.

He said the victim who seem to have taken rat-rat poison was later rushed to Kagando hospital for medication. Mr. Kyamakya speaking…

Some un confirmed reports indicated that the domestic related frictions could have forced the victim`s decision. END.

UPDF to conduct verification of veterans in Kasese district