Katunguru Health center ll upgrading to take about 1.4B UGX. 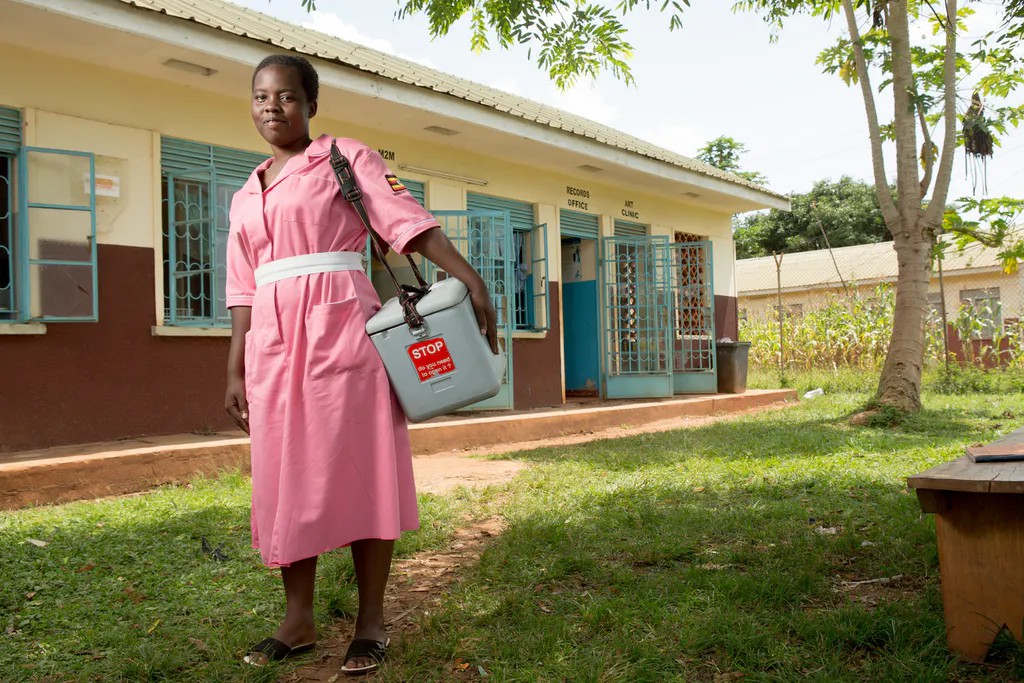 Government is to inject about 1.4 billion shillings in upgrading Katunguru Health center two in Lake Katwe Sub-County Kasese district to a three status this Financial Year, the Member of Parliament for Busongora County South, Hon. Gideon Thembo Mujungu has said.

Speaking to our reporter yesterday shortly after inspecting the facility that is already under construction at Katunguru landing site, Hon. Mujungu said that the construction works will cover a Maternity Ward, Outpatient department and staff Quarters among others.

He hailed government and the World Bank for then financial support that will see about 7500 people benefiting from the health facility.

The Legislator also called for joint efforts by local leaders and the Parish Chief that would see the right inputs procured, as well as the technical guidance given for the success of the parish model program.

Earlier, the chairperson LC 1 for Kasubi Zone, Mr. Kato Hussein asked for intervention of MP on matters related to boundaries between Queen Elizabeth National Park and the local community now that their meeting with the UWA executive Director had not yielded any fruits.

He however called for calm among his electorates, adding that government matters have to be handled within the law.

An effort to get a comment from UWA was futile by press time.END.

Kasese municipality has received over 316 million ugx from Central Government.

Child labor have increased along Nyamwamba River in Kasese.