Kabaale International Airport to be ready in February 2023 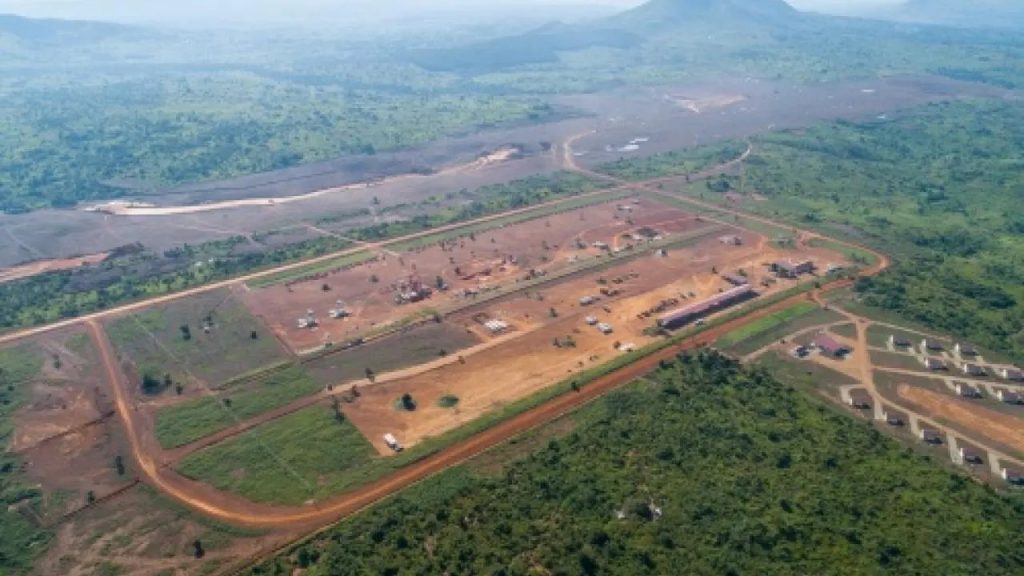 Kabaale International Airport in Hoima, Uganda’s second international airport now under construction is due for completion nine months from now, according to the contractors.

The immediate objective of the airport, 200 kilometers by air from Entebbe International Airport and 33 kilometers by road from Hoima City, is mainly transportation of the equipment expected to be shipped in for the construction of oil processing and transportation projects.

According to Amos Muriisa, the spokesperson of SBC Uganda, the airport contractor, says the project that started in 2018 but delayed due to un anticipated natural challenges, will be ready by February 2023, the new deadline that was set by the government through the Petroleum Authority of Uganda.

The first phase of the project is expected to pave way for the importation of the heavy equipment, materials and machinery by the oil and gas companies which are currently in the initial stages of developing their own projects that include among others, field flow pipelines, feeder pipelines, the central processing facilities in the fields and at the Kabaale industrial park, the East African Crude Oil Pipeline and later the refinery, and well equipment for related industries expected to be born out of the oil industry.

Later, the second phase will include an expanded passenger terminal which will be expected to boost tourism and other activities leading to high passenger numbers.

These oil and gas processing facilities, the Eacop, the refinery and the airport are expected to create new jobs and Muriisa says the workers demobilized by the airport project should take advantage of them. Mr. Muriisa speaking…….

Mr. Muriisa later said that with the help of technical training institutes in the area, many workers have had their skills upgraded and being taken up by the upcoming projects. END

Judiciary condemns threats to its officers